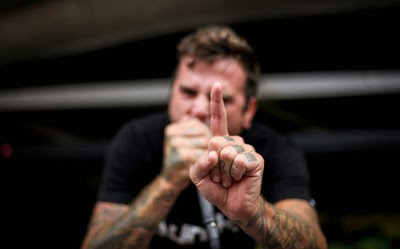 
It's definitely a first here at Bless this Mess for this week's Inspiring Soul - that's right ladies and gents, a Y chromosome has finally graced the virtual pages of BTM. And what a fella to kick it off. I started this blog with the hopes of reaching women of all ages and encouraging them, through all sorts of posts and articles, to live their most inspired lives. But I've noticed over the past few months, just how much my attention is turning to a specific little niche that absolutely lights my fire. Call it a 'pull' or an 'attraction' or what have you - but little by little something in me is calling me to broaden my tribe and work with my generation of dudes and dudettes - encouraging us to live enlightened, kind and compassionate lives. Sounds sick, right? Well, I know it's a move in the right direction when I come across dapper young men like Joel Birch who is inspiringly, quietly passionate about ethical eating, political issues and kind living. Joel, more famously known as the 'screaming guy' in Amity is a wonderful role model for our generation and a very welcomed addition to the alumni of the Inspiring Souls series. 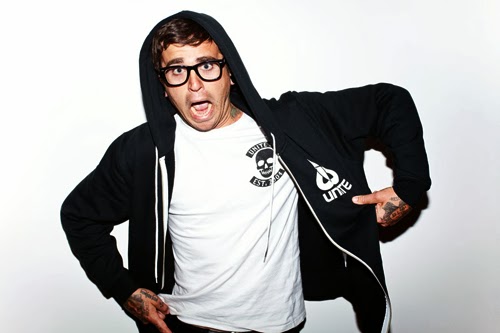 1. Describe your lifestyle approach in three words.
Take it easy.

2. How did you gain your ‘health nut’ status?
Hahaha I don’t know about health nut status, but my decision to go vegan was initially an ethical one. I have come and gone from veganism and vegetarianism over the years, but now that I have taken health into account, I can’t see myself ever eating animal products again. I guess once I looked in the ethical aspect of my diet I was dismayed, and it is so easy to address, that I just made the choice to do so.

3. What is the most over used ingredient in your kitchen?
Chili or cayenne pepper.

4. What have been the greatest challenges for you in your quest for health/wellness/peace of mind?
I tour the world in a band, so the hardest part for me would have to have been making the choice to stop drinking. I would ‘tour binge’ and drink extremely heavily whilst on the road, and then come home and recover in time to hit the road again, and that’s something that’s had an adverse effect on my body over the years. Once I decided to sort that aspect of my life out, the rest has fallen into place a lot easier. Drinking is such an ingrained part of music culture that it was a tough decision at first, but the positive results far outweigh the now seemingly paltry ‘benefits’ of partying.

5. Who are your greatest influences and inspirations?
This will sound so cheesy, but my girlfriend is a massive influence one me, and is hugely inspirational. We’ve known each other since we were kids, I still remember her being upset when I’d eat McDonald’s as a teenager hahaha so she’s always had my back in the health department. As far as inspirations go, I can’t say with any certainty just who I would consider to be a direct inspiration, to be honest. That’s not to say I’m not inspired by many people, but that there are probably too many to list, and the associations would be somewhat vague.

6. What has been your most radical change?
Drinking. That was a radical change. I’ve been in Amity now for almost ten years, this being my tenth, and I’ve been wasted for nine of them, so the last seven months have been the first time I’ve remained sober whilst in the band.

7. Recipe for success?
You know when you’re a kid, and you’re at school, and they have past students come in and say ‘I really wish I had tried harder at school’ well that’s me, hahaha. I totally blew that off when I was a kid, so I had to find another way to succeed, and for me it has just been perseverance. I was determined to make a living from art in some form, and now I’ve managed to figure out how to make money from art in two forms, so I’m very lucky. 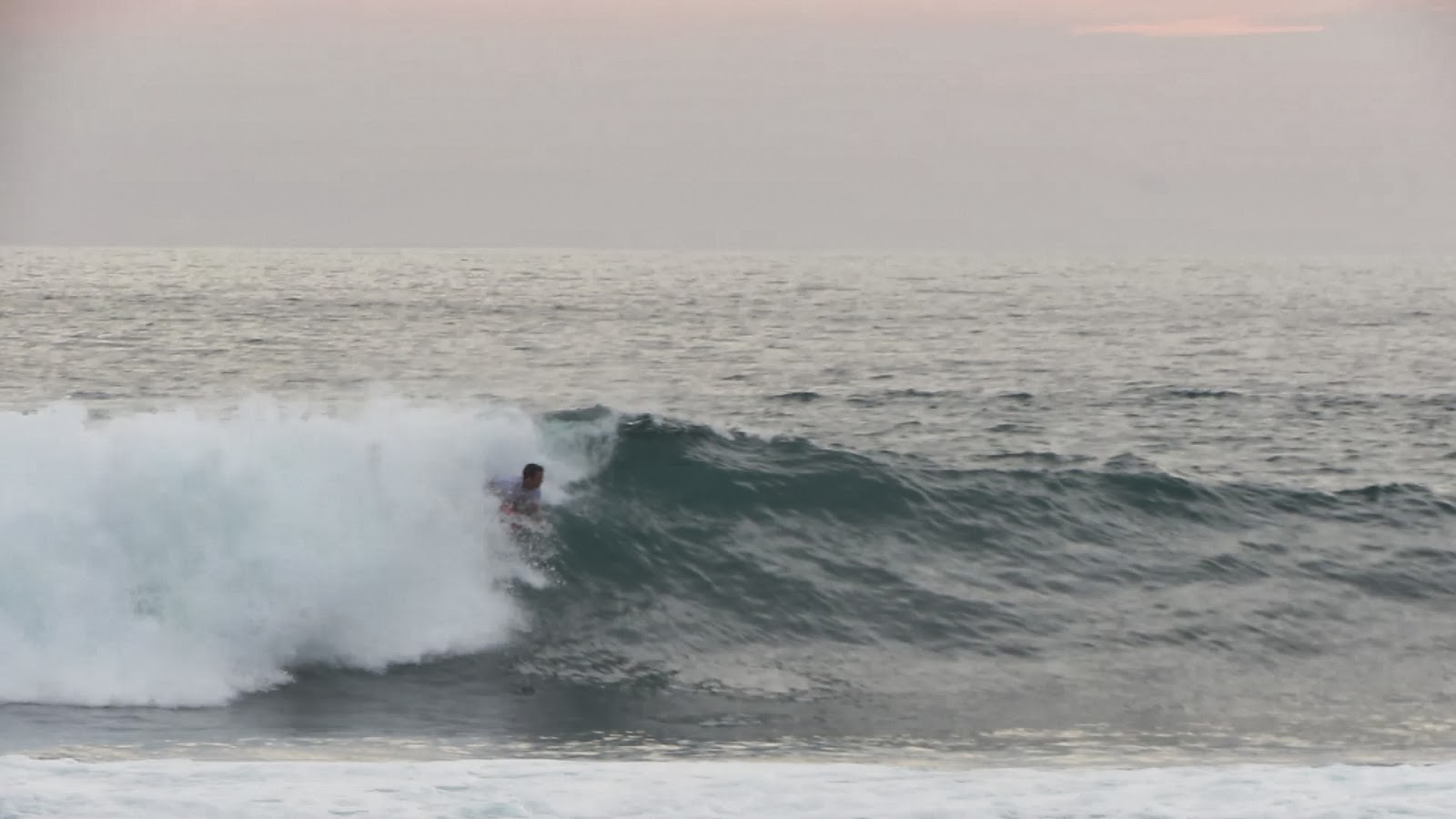 9. What are your words to live by?
I’ve never thought about that, maybe I need to find a mantra to live by.

10. What is something (an issue or concept or campaign) that is on your mind at the moment?
Oh boy, there are too many to mention. I would say, currently, that anything Tony Abbott is doing that has anything to do with our environment is getting a lot of time in my mind though, he is the most backwards PM I think we’ve ever had. I can’t stand him, and I also can’t stand the fact that the current government came into power via a sexist smear campaign with no merit that lasted a full three years, AND that he was helped by Murdoch to do it. I am really dumbfounded by our current political situation, I just don’t understand how the Australian public were convinced this government was going to do anything good at all.

11. Message for the wannabe wellies?


Give it a crack, and open your mind, there is so much to learn from the simplicity of healthy living. Not only that, but it’s such an easy way to feel good and overcome a lot of illnesses instead of turning to medication all the time. I am an advocate of medical science, but I think there is also a place for self-healing, and that comes from assessing your diet, first of all. The more ethically you eat the better.